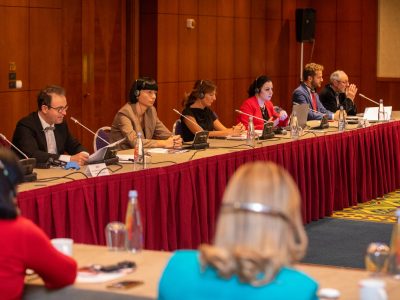 The European University Law Institute and the Embassy of France in Georgia organized an international scientific conference on the topic "Current Issues of Justice: Juvenile Justice" which was held on October 23, 2021.

The Georgian and French experts participating in the conference reviewed the reforms and changes implemented in the field of juvenile justice on the example of Georgia and France and discussed the existing challenges.

The French ambassador's advisor on cooperation and culture issues, director of the French Institute - Pierre Clouet, the French judge - Marcel Klajenberg (Grenoble), the representative of the French Ministry of Justice - Gregory Martin de Nevelle, the representative of UNICEF, the Deputy Minister of Internal Affairs of Georgia - Aleksandre Darakhvelidze, and the European University professors - Tatia Dolidze and Tamar Laliashvili gave speeches at the conference.

The conference was held in "Courtyard Marriott. 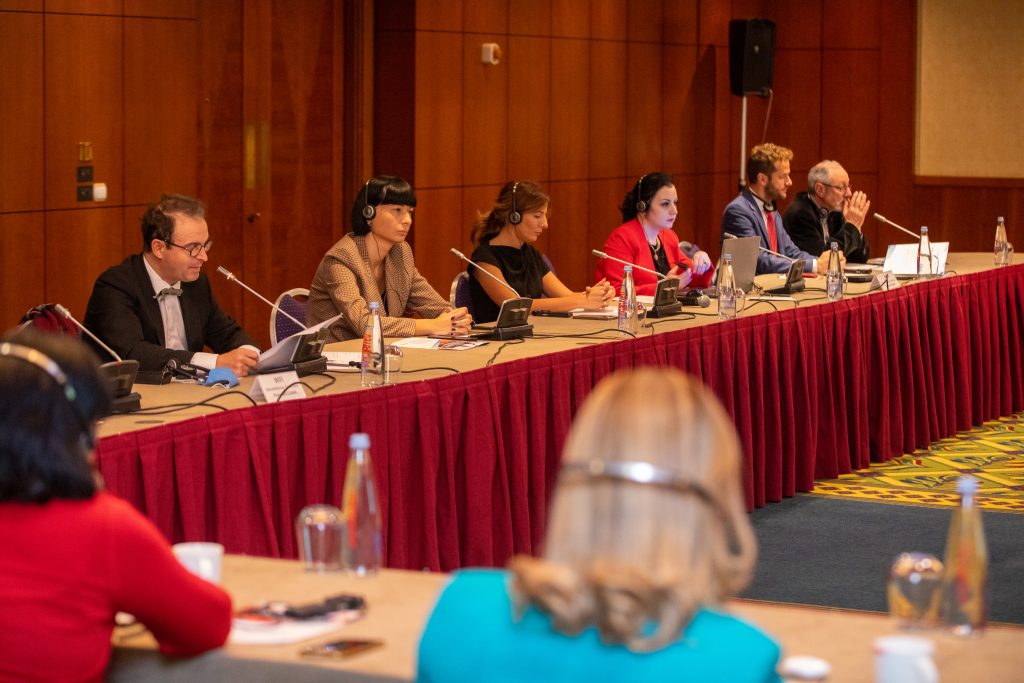 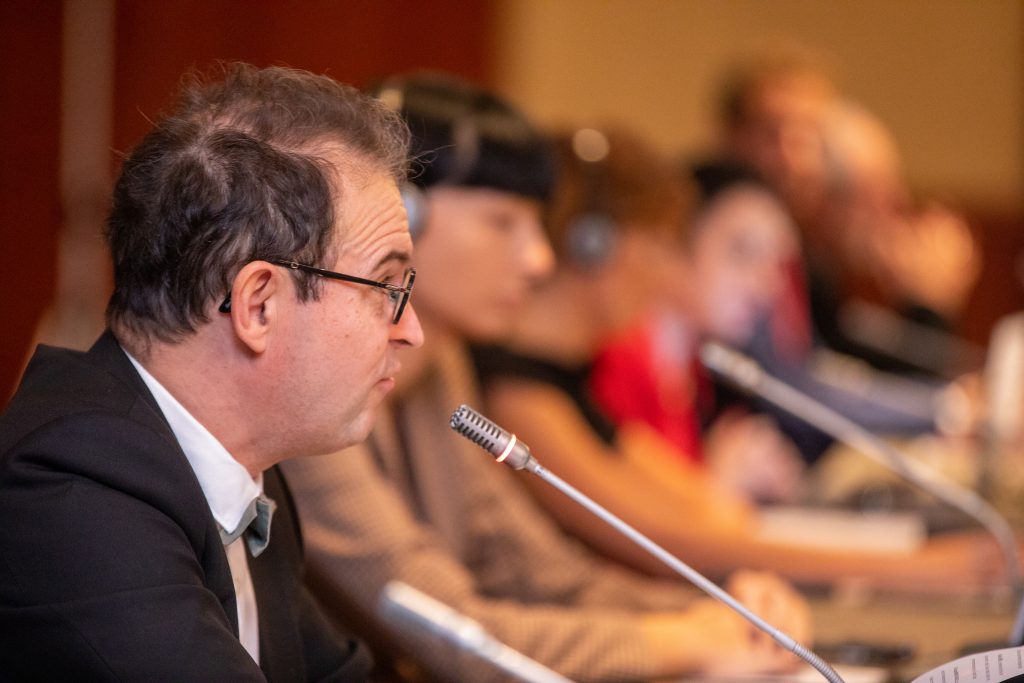 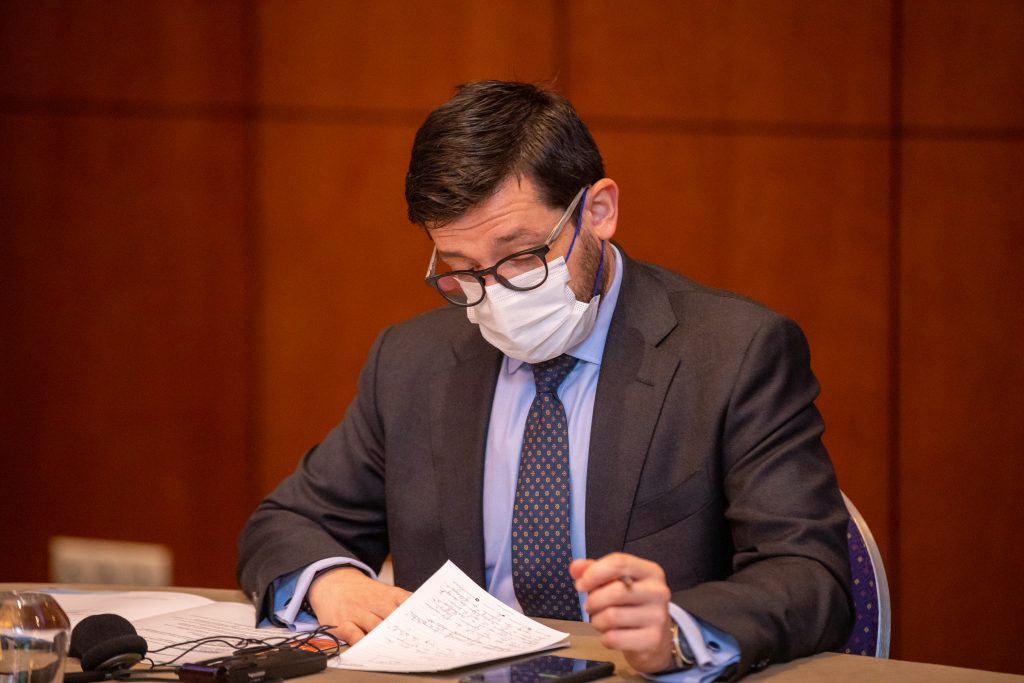 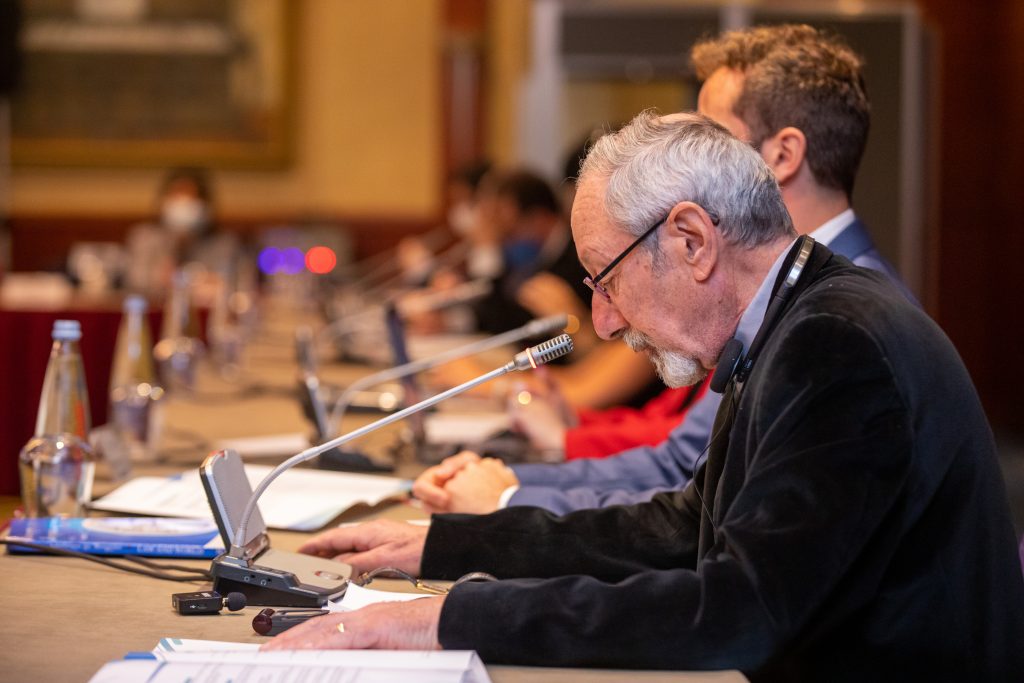 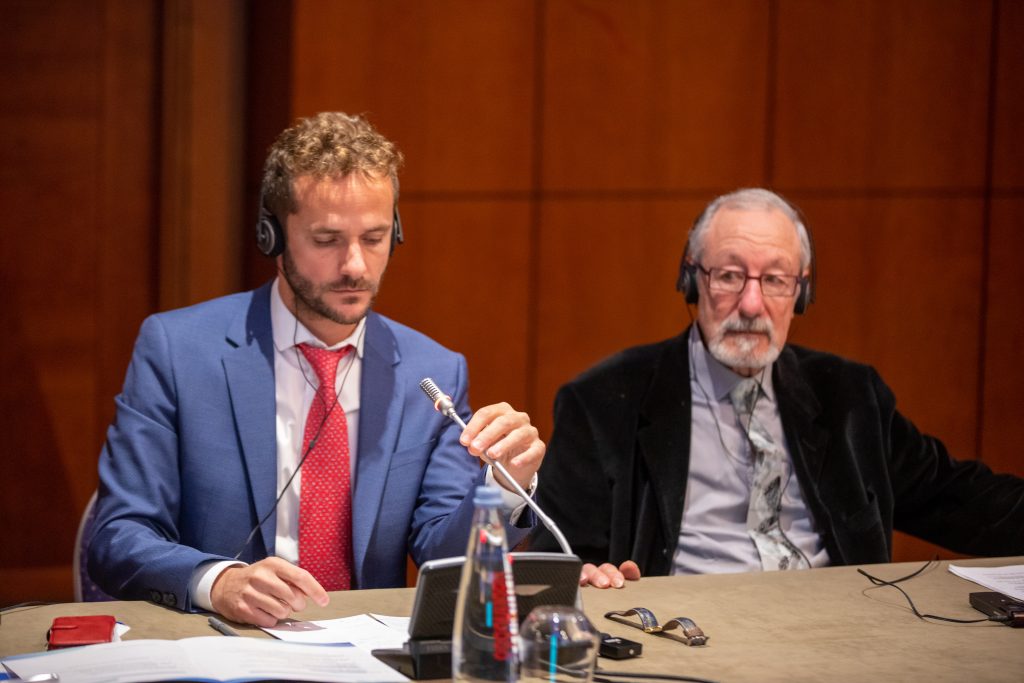 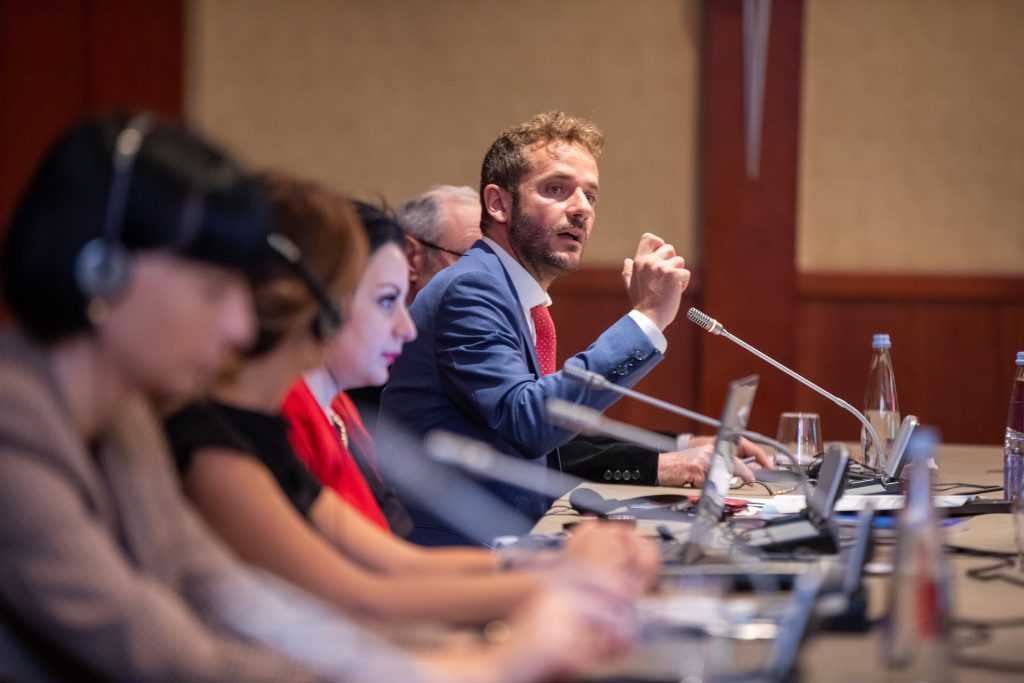 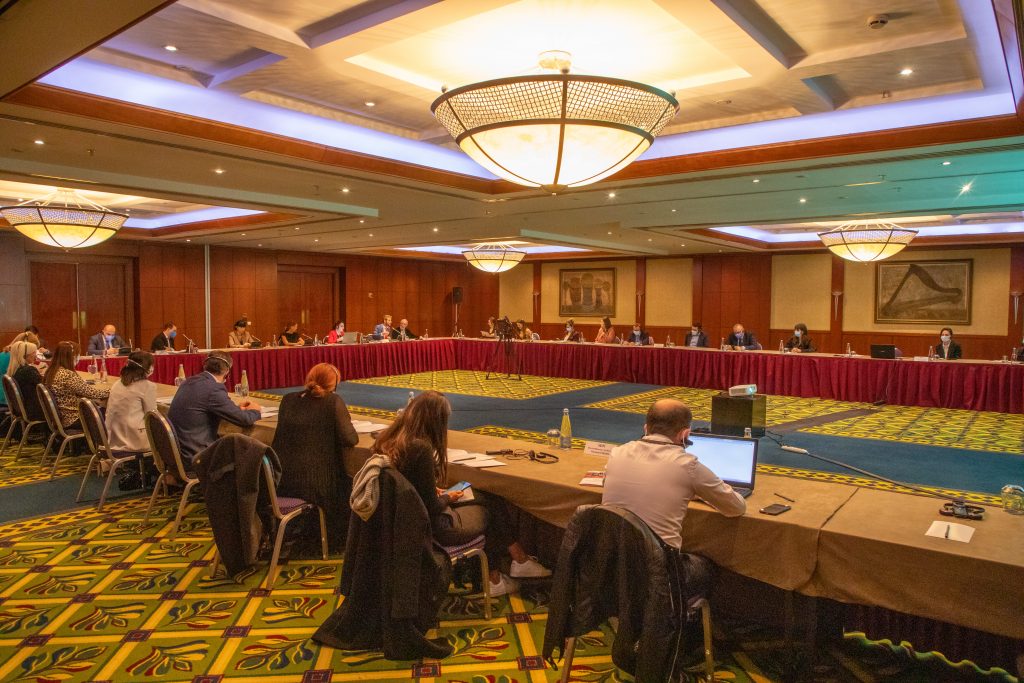 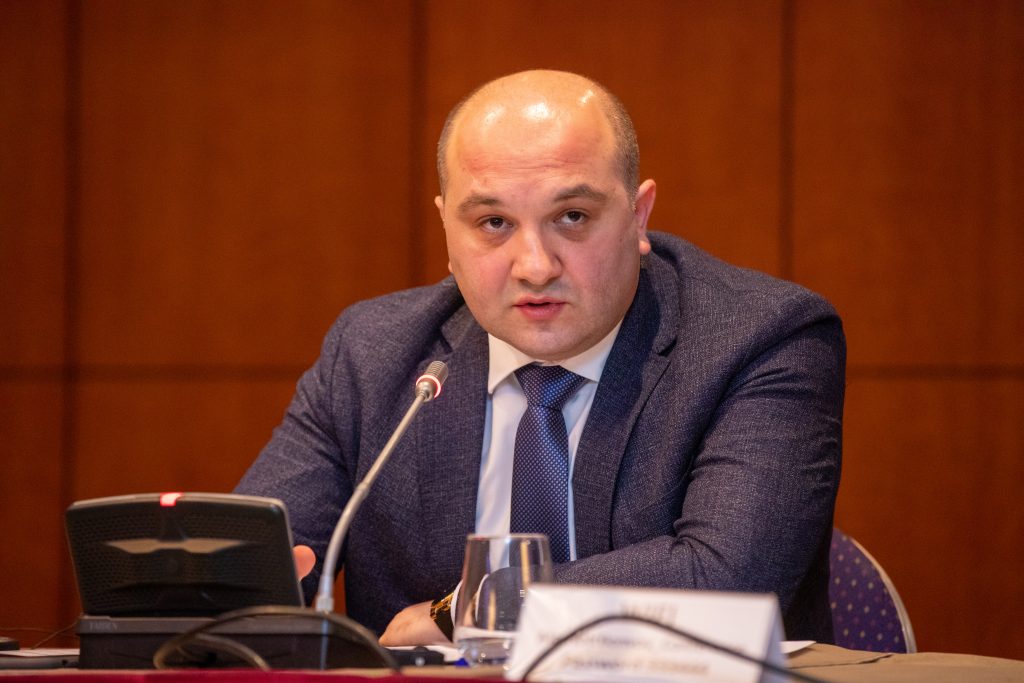 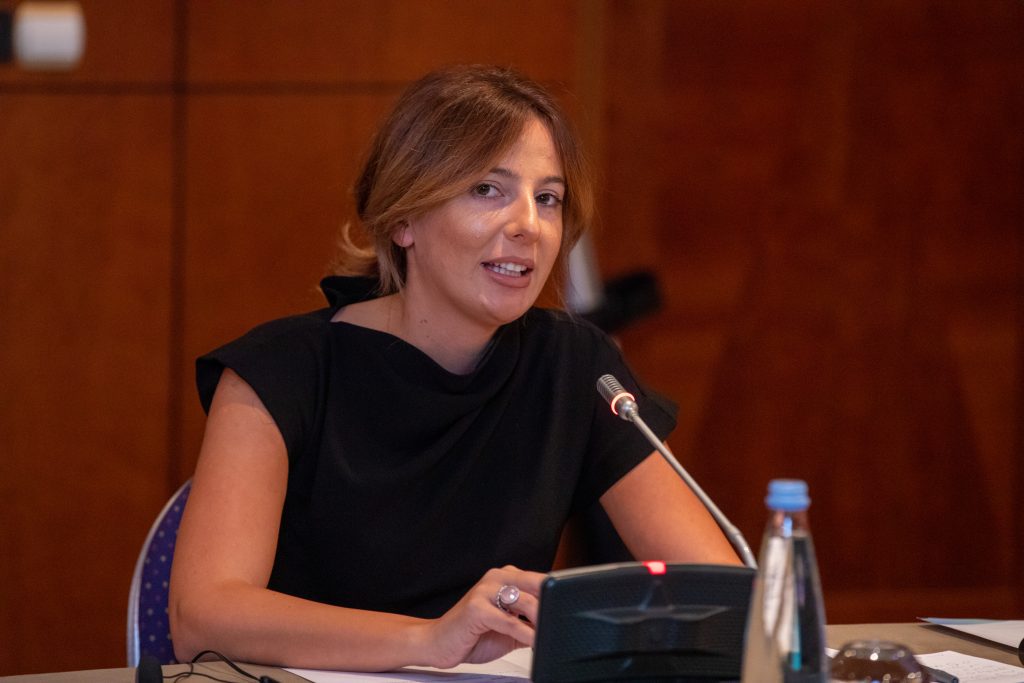 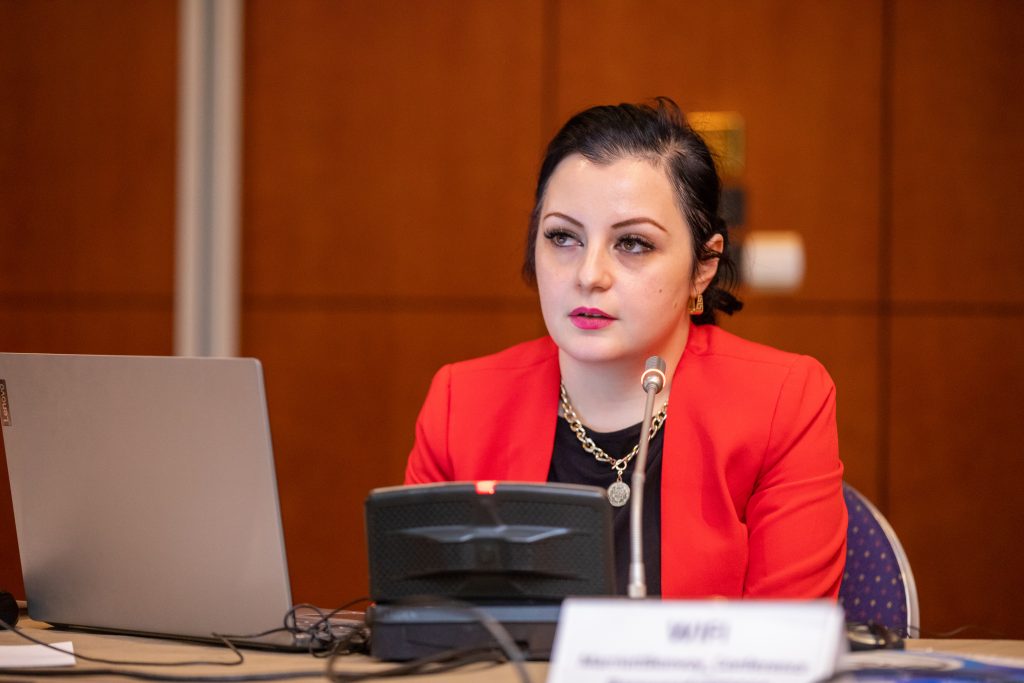 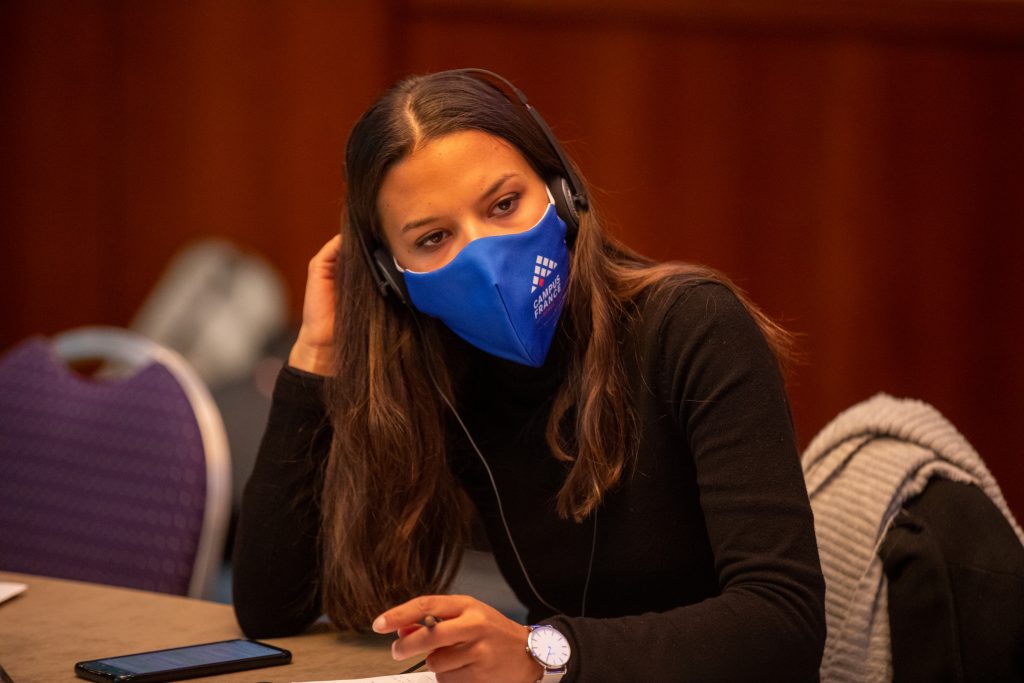